I may not have been writing much (or at all!) lately, but I was definitely still reading as much as I could. I just don’t feel normal unless I’m reading something. Here’s a run-down of some of the best pieces on language I found over the past few weeks. So after the barbecues, fireworks, and hangovers, maybe you’ll have something entertaining to read to get you through the post-holiday letdown.

Though I only linked to one or two posts from each blog, I strongly suggest you stick around these sites and go through more of their posts. They’re all quite awesome.

The Monster in Your Closet – In which I swear, quite a lot

This technically isn’t a post about language, and Deborah blogs on a wide range of topics. In this post, she describes a new stress-relieving technique that she hit upon. I did, however, find her new technique to involve such a novel and delightful twist to an old familiar phrase that it made me feel instantly better. Even independent of the content (which is outstanding), the inventiveness of the word play is refreshing, orginal, and perfectly suited to its purpose. I have had occasion to try it out for myself and it totally works! So hop on over and see why Deborah no longer gives out her fucks to undeserving people. (How’s that for a teaser?)

I’m generally a descriptivist when it comes to language. In other words, I don’t tend to think of language in terms of how it ‘should be’, but rather how it simply ‘is’. The opposite would be a prescriptivist, or to be technical, a Judgy McJudgerson. The big secret that most descriptivists have, however, is that we do judge, sometimes so harshly that we even develop nervous ticks when exposed to certain phrases that are JUST WRONG. I’m not sure if Robert at 101 Books would consider himself a descriptive or prescriptive, but he has at least fourteen words that rub him the wrong way. I’ll admit to using a few of them, but for the most part, I’m in the McJudgerson cheering section on the rest.

3) Sentence first – Is you is or is you ain’t bad grammar?

Stan is my favorite Irish blogger. Okay, he’s the only Irish blogger I read, but that doesn’t mean he doesn’t deserve the title. I may have admitted to some rare presriptivist moments by sharing the posts above, but rest assured that my descriptivist soul is alive and well. This post discusses the acceptability of non-standard English in the right time and place, as well as how fun it can be to just forget the rules and play. This is one of the frustrations of telling people that I’m an English professor: the sudden look of panic and subsequent efforts to either sanitize or apologize for their grammar. Most don’t realize how much more interesting it is for me to hear unadulterated language, standard or not.

And speaking of forgetting the rules, here’s another comment on the seemingly endless debate on whether or not the English language is going to the birds. We are wisely reminded of the fact that people have been worried about this ‘decline’ for a very long time. A quote by Jonathan Swift makes it clear that our modern arguments are nothing new, but just the latest reiterations of old complaints. There is also a link to a transcript of Socrates describing the dangers of ruining our memories by relying too much on writing. I’ve taken the liberty of updating the sentiment: “…they will not practice using their memory because they will put their trust in a smart phone, which is external and depends on signs that belong to others, instead of trying to remember from the inside, completely on their own. You have not discovered a potion for remembering, but for reminding…”  But there I go being all judgy again!

In my research for my last post about Lolcats, I came across Superlinguo (and there was much rejoicing…), a blog written by Australian linguists, Lauren and Georgia. This might seem like cheating, but here’s a post of theirs that links to other articles about one of my earliest linguistic interests and the general topic of my undergrad senior thesis: language and gender. There are so many great links here, but I’ll mention two of my favorites. First there’s this one from Language Hat, proving that women do not talk more than men. Next, we have this one posted on Superlinguo on the reclamation of the word ‘slut’. I myself wrote about reclaiming derogatory terms in this post two long years ago.

And on that note, I wish all of you Americans, both in the U.S. and abroad, a very happy Independence Day. Yay, freedom! 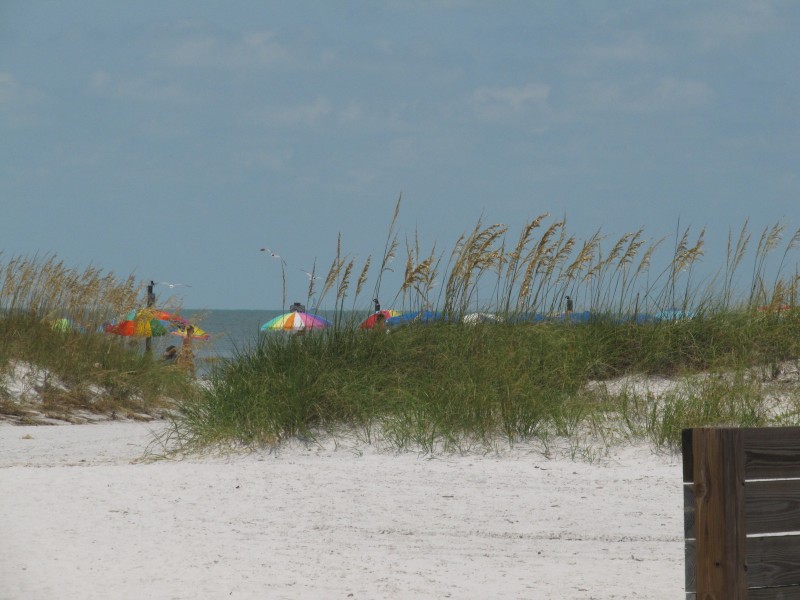 Hope you’re all staying cool and enjoying your summer!